Posted on by Nicholas

Why do you get dandruff? Some people get it and others don’t?

Just to be clear, we’re talking about oily scalp dandruff. A mild form of seborrheic dermatitis. If you’re thinking of flakes from a dry scalp, there are different reasons you have flakes. So why do you get dandruff from an oily scalp?

We don’t have enough research done to know exactly what causes dandruff. There’s some research out there which I’ll share with you. Just not enough has been done to know for sure. But, we do have a few good theories that explain things pretty well. Let’s get to it.

The main theory on dandruff is that three specific factors contribute to a yeast called Malassezia irritating your skin. Everyone has it. It’s not something you can avoid.

Malassezia “eats” the oil your skin produces and makes a byproduct which is absorbed by your scalp. A byproduct that half the population happens to be allergic to. Arachidonic acid and oleic acid. Maybe allergic is a strong word. Let’s go with sensitive to. 50% of people are more sensitive to Arachidonic acid and oleic acid. They are both considered irritants.[1]

And so your skin starts shedding faster as a way to get rid of the irritant. And that creates clumps of dead skin cells. There you have it, dandruff.

Anti-dandruff shampoos like Nizoral are the best way to treat Malassezia. 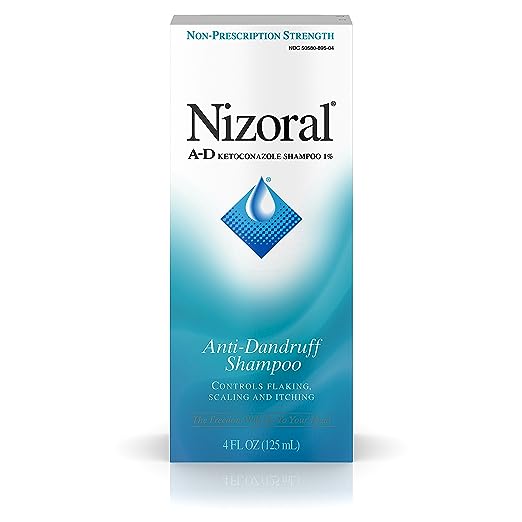 Is bacteria the reason you get dandruff rather than fungus?

That’s just one theory. New research is always coming out and one study, on dandruff, the host, and microorganisms, has found that there is a more significant link between bacteria imbalance and dandruff. Rather than only Malassezia.[2] But, that doesn’t rule out any previous research just yet.

R now, most treatments and research that has been done is focused on Malassezia as the culprit. Even though it has not been proven yet.

There are actually 14 different species of Malassezia recognized so far. Malassezia Globosa is thought to be the main culprit here.[3] But, Malassezia Furfur (P. Ovale) is also related and could be responsible for dandruff/seborrheic dermatitis.[4]

View all posts by Nicholas

menshairandbeards.com is a participant in the Amazon Services LLC Associates Program, an affiliate advertising program designed to provide a means for sites to earn advertising fees by advertising and linking to Amazon.com.

menshairandbeards.com is a member of the Zeus, Honest Amish, Beard King, The Vintage Grooming Company, and Detroit Grooming affiliate programs.

All opinions expressed on this blog are my own.